Cafisur completes its move to its new 16,000m2 plant in the Tecnobahía Technology Park

Cafisur, an industrial sheet metal fabrication company belonging to the CMZ group, has recently completed its move to what will be its new plant in the Tecnobahía Technology Park in El Puerto de Santa María, Cádiz, Spain. The new building has over 8,200m2 of usable surface area on a 16,000m2 plot of land, and it will help to significantly increase the company's production capacities. 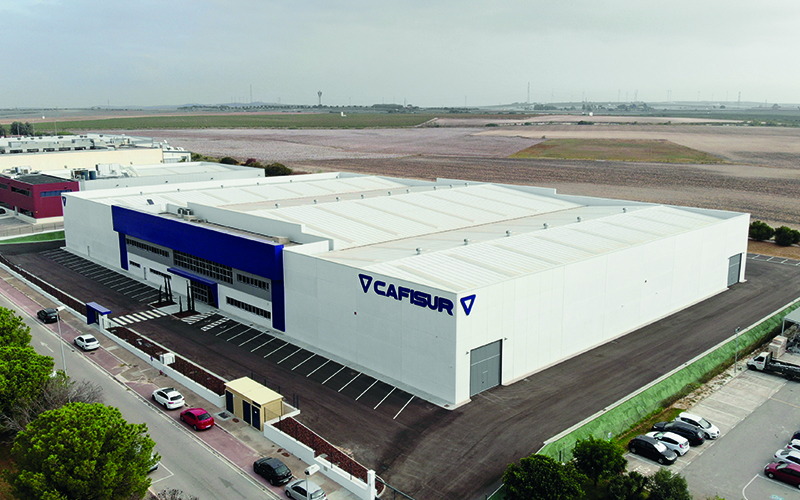 The importance of the production process

Cafisur's story is that of a recently-created company backed by CMZ’s experience and tradition. Under CMZ’s auspices, Cafisur began its activity in 2016, focussing entirely on manufacturing the bodywork and components whose main raw material is sheet metal. Previously, CMZ had designed the sheet metal elements of the lathes and assembled them, whilst around it, a network of external suppliers was charged with manufacturing them. However, following the group’s philosophy of carrying out almost all of the production process for its CNC lathes, there was a clear need to optimise this phase by setting up its own plant, which would allow it to bring this phase of the machine’s production in-house.

CMZ chose Cádiz as the site for Cafisur for several reasons. The availability of highly qualified labour, bolstered by the decline in the shipbuilding industry in the Andalusian province was a key factor. Until recently, this was a sector that employed thousands of highly qualified workers with many years of experience in the construction of sheet metal structures. The strategic advantages of this geographical location with such good commercial connections, along with the high skill level of the workforce, came together to make the perfect formula for choosing Cádiz as a strategic location.

By moving to the Tecnobahía Technology Park, Cafisur will be neighbours with three of the Tier-1 top aerostructures suppliers: the Andalusian aerospace company Alestis, Aernnova and Aciturri. Without a doubt, this is the perfect setting to continue with the company's investor plan and to develop the company’s activity.

Loyal to the strategic plan 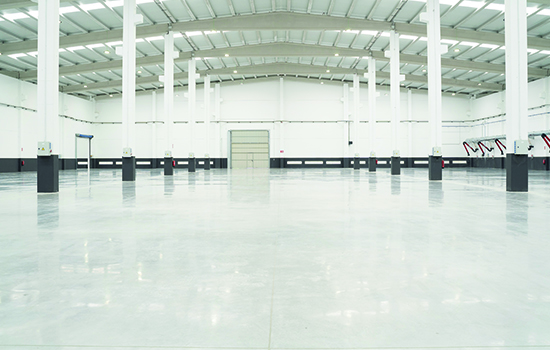 Despite the current health and economic crisis caused by COVID-19, the company remains loyal to its roadmap and investor plan. With a business vision that is anything but short-termist, Cafisur has reached its objectives. After 4 years of activity, the Cádiz-based company has reached the capacity limit of its 3,000m2 plant that it has occupied until now on the El Palmar industrial estate, also located in El Puerto de Santa María. The new changes are aimed at achieving the goal of increasing production by 50%, increasing turnover by up to €10 million in the next 5 years. For this, the workforce will also be gradually increased.

For the moment, Cafisur is focussing its activity on supplying and fully meeting CMZ’s needs. With the increase in capacity, in its new location, the company will start to open new markets to become a leader in the sheet metal industry.

Cafisur's move was one of the challenges for 2020, which has turned out to be such an atypical and unexpected year, and now, after a lot of effort and dedication, it has happened.

Your email has been correctly validated