75 years as lathe manufacturers... shall we celebrate?

When everyone else was turning to ad hoc production of machinery and turnkey projects, we decided to focus on the serial production of CNC lathes. With no desire to reinforce our position as the "weirdo of machine tools", it is no surprise, therefore, that in a year like this, we have decided to celebrate. As we mark 75 years of our history, we are fully aware of how this pandemic has changed us all. Now is not the time for big crowds, nor shortening distances, but there are many ways of celebrating. On this occasion, the gift is for you: €7,500 discount on your next machine. 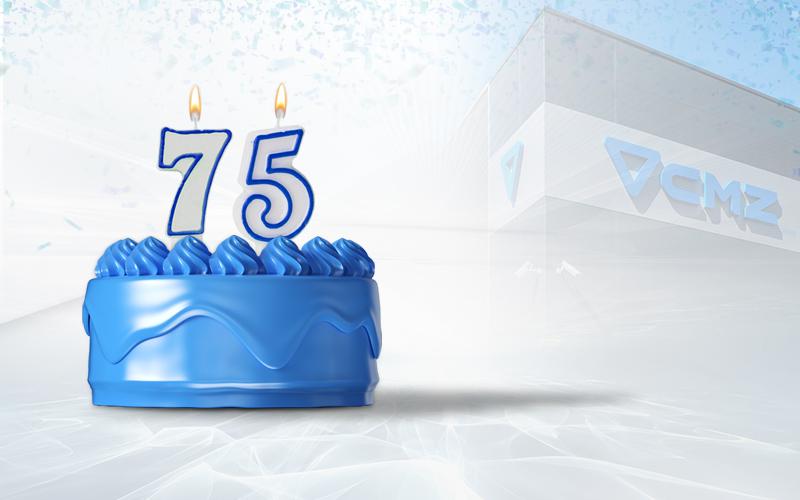 Buy a CNC lathe for much less 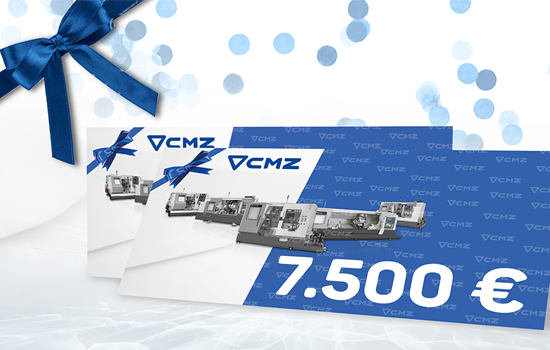 The end of the year, as strange as this one has been, brings with it an analysis of needs, setting of targets, and setting in motion of strategies to achieve them. Knowing that this time of year comes with stock liquidations for suppliers, many companies close their investment round for machinery at the end of the year.

At CMZ, we might not launch a promotion as aggressive as this one again, but you don’t celebrate 75 years of history every day. And since it will be impossible to hold the event we had in mind, we have translated the birthday party into €7,500 direct discount vouchers for CNC lathes, either new or from our stock. Anyone who formalises their purchase before the 31st December will be able to benefit. The voucher for this promotion, as well as the terms and conditions, can be found here.

The history we built

Undoubtedly, every birthday causes us to look back on a past that belongs to us, and one that, bit by bit, forged the present day. It feels like yesterday that everything started, and a very young Florencio Zumarraga started out on the ground floor of small premises and, without knowing it, laid the foundations of what is now CMZ. Initially, the star products were conventional shaper machines.

In a history as long as the one we are telling today, there are highs and lows. Perhaps the hardest was the stabilisation crisis at the end of the 1950s. Roberto Zumarraga lead the second generation of this family company, and he remembers perfectly the difficulties and potholes he had to overcome.

Times were changing, and so were the needs and trends of the market. The decades of the 70s and 80s brought a change of direction, and the company focused on producing conventional parallel lathes, a product that accounted for 80% of the demand back then.

The third generation, in the hands of Iñaki and Aitor Zumarraga, the current owners of the company, came at a difficult time. CMZ had a large presence in America, specifically Mexico, where it counted a large quantity of exported machines and another similar one in production. With the suspension of payments, the financial outlook was dire. The second problem happened due to the type of production: conventional lathes, a product that there was no longer an opportunity to bring back in Europe.

In those circumstances, the Zumarraga brothers designed a plan and a strategy for the future that broke with everything that was known and applied to machine tools locally and nationally. That plan involved specialising solely in the production of CNC lathes, taking care of the entire manufacturing process themselves, down to the last critical component. Manufacturing digital control lathes in series was an enormous contrast with the trend of the time, which focussed production on niche models and special machines.

At the start of the new millennium, Mecaninor was built. The idea of separating the machining from the assembly allowed CMZ to adopt the best practices in quality, and handle the need to increase production capacity. Having passed the milestone of 40 million euros’ worth of annual sales, and consolidated the industrial position in Spain’s domestic market, CMZ began its conquest of Europe. The French market (2004) was followed by the United Kingdom (2006), Germany (2010) and Italy (2012) with the creation of its own subsidiaries charged with selling directly to companies and providing the after-sales service.

The manufacturing units of the group have also seen their premises and resources reinforced: the full renovation of the Zaldibar plant, the birth of Precitor, the launch of Seuner (the second lathe assembly plant) and the creation of Cafisur, the group's industrial sheet metal making company, are just some examples.

CMZ’s current situation is the result of all of the formulae applied. The future is no less promising: we've got ambitious objectives on the table and a strategic plan that’s fully aimed at achieving them. Shortly, we will be sharing all of our news with you. Until then, let's celebrate!