800 CNC lathes per year: the leap in productivity is even closer thanks to the creation of Neoprec

Neoprec will be CMZ's third machining plant so far. Pandemic permitting, it will be fully operational by the second half of this year. After an investment of 17 million euros, this new manufacturing facility will give CMZ the capabilities it requires to achieve its desired goal of manufacturing 800 CNC lathes per year. The works are already at a very advanced stage and ,after final commissioning is completed, a massive advancement in the company's production capacity will have been attained. 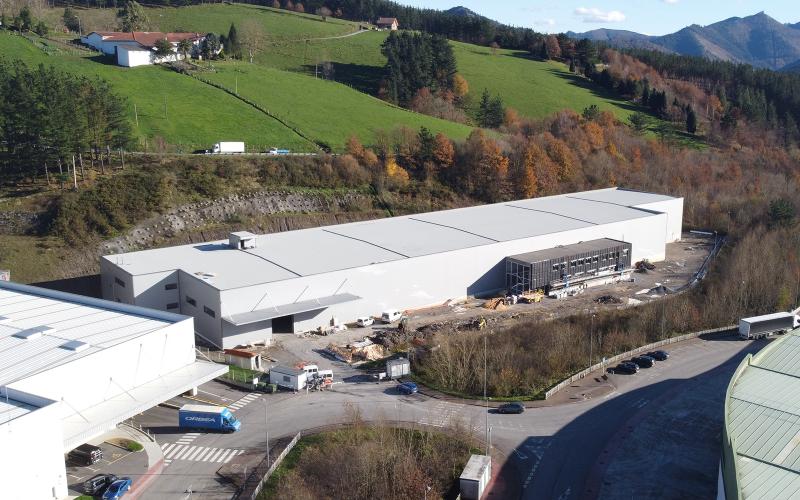 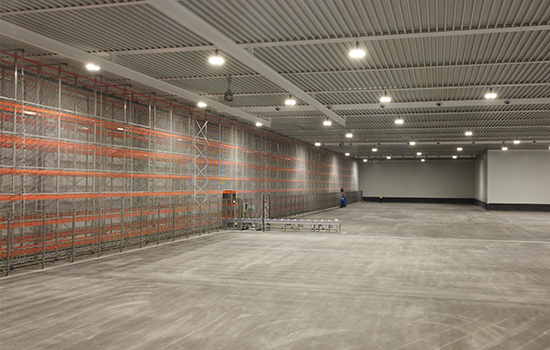 Neoprec, situated in Mallabia, in the Basque Country, northern Spain, and will focus on machining the small and medium-sized parts used in CMZ's CNC lathes. Of the 17 million euros invested, 10 of them have gone towards purchasing new machines and intelligent factory automation. The new 8,000m2 purpose built facility has a total surface area of 12,000m2.within the building. Construction has already been completed and the new machinery is currently being installed.

In terms of equipment, the plant will have an automated warehouse with capacity to handle 1,752 pallets. Neoprec will have 8 horizontal machining centres aligned in two FMSs (flexible manufacturing systems). The metrology room will have three 3-dimensional measuring machines and temperature control to within 0.1 degrees. The maximum variation in the temperature inside the building over any given 24 hour period will be less than one degree Celsius.

CMZ’s IT team is now focusing its efforts on developing the software that will give the machines the level of automation necessary for the plant to be able to produce without human intervention for a minimum of 48 hours.

The company’s investment strategy follows its route map focused on finishing 2023 with an annual turnover of 100 million euros. Neoprec is the latest in a series of milestones reached so far: Seuner, the second lathe assembly plant, established in 2016 and already at 70% capacity, and the recent move and expansion of Cafisur, the group’s industrial sheet metal plant, are examples of that.

In line with this trend for working towards sustained growth through strategic investments, work will soon begin on the expansion of Precitor which, alongside Mecaninor and Neoprec, make up the company’s three machining plants. Precitor currently occupies a 970m2 building in the town of Elorrio. The new plant will triple its space, which will drive a significant increase in its production capacity. This production unit will be dedicated to cylindrical grinding and turning, while Neoprec will specialise in machining small and medium-sized parts, leaving the large parts to Mecaninor.

The increase in CMZ’s production resources and tools will be a key turning point in the company’s current manufacturing capacity of 550 CNC lathes per year. Decisions such as the creation of Neoprec, the transfer of Cafisur and Precitor’s necessary expansion are strong bets the corporation has made in line with its strategic plan, which is gradually taking shape as the company follows it with a firm and decisive step.