A story that began in 2012 and promises to continue for many more years. That was the message that the Italian subsidiary of CMZ wanted to transmit at the Open House held on the 9th, 10th and 11th November 2022, to celebrate its 10th anniversary. Three days full of technical knowledge, in which there was also space for emotion and nostalgia.

During the Open House, there was also time for memories and emotion. We all have a story to tell, and Paolo was one of the great stars of the show when CMZ started up in Italy in 2012. He picked up the reins of an ambitious project, and took CMZ to the corners of most of the companies in the country. He always used to say, “we’re going to be big”. And that, we were. Currently, Renzo Codari, sole director of the subsidiary, Alessandro Senzapaura, sales director, and a highly qualified team are continuing with his legacy. 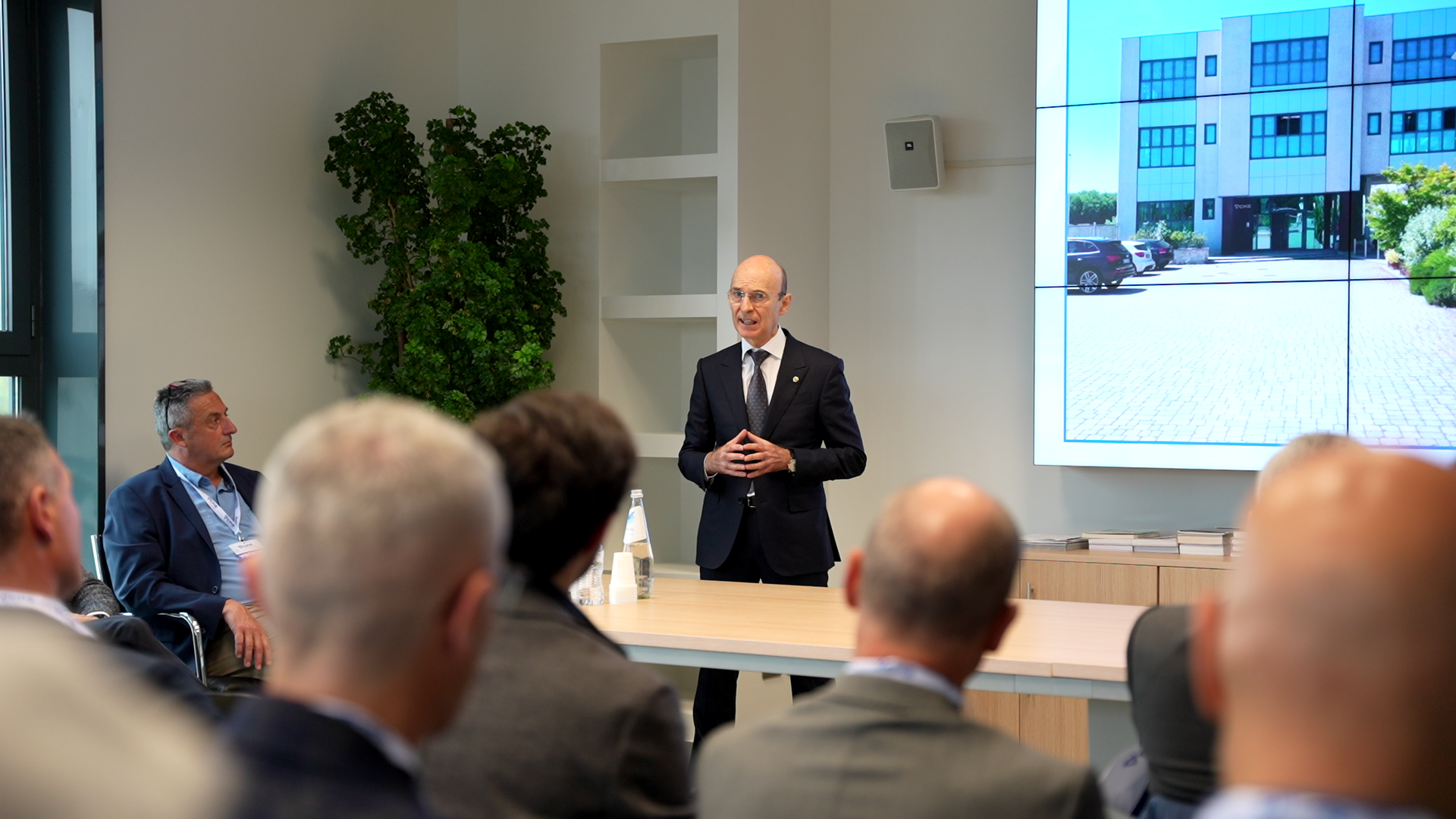 Despite the bumps in the market, CMZ Italy has followed a trend of constant growth over the last few years. The numbers don’t lie: over its 10 years of existence, the subsidiary has delivered 1,155 machines in Italy, from Alto Adigio to Sicilia. This, added to the 320 deliveries made by Momac in previous years, make a total of 1,500 machines up and running. This is a figure that, according to the present forecasts, will continue to grow in the next few years.

And we keep on growing...

Work and perseverance: these are the words that best define the attitude of the workers that form part of CMZ. During 2021, lathes worth a value of 26.7 million euros were delivered in Italy, a figure that, according to the forecasts, will be exceeded in 2022, reaching 27.4 million euros. With the aim of continuing to offer excellent customer service, the aftersales department of the Italian subsidiary will be reinforced with a significant increase in its staff numbers.

Looking back, CMZ’s efforts can be seen in the five production centres in the Basque Country. The most recent inauguration, Neoprec, is a machining plant equipped with FMS capable of producing without human intervention for over 48 hours. Looking towards the future, the expansion of the facilities in the Precitor plant will be completed, with an area dedicated to cylindrical grinding and turning, in a controlled environment with ISO 8-compliant clean rooms.

Without a doubt, the future looks promising and full of new projects.

Our sales network: always on the front line 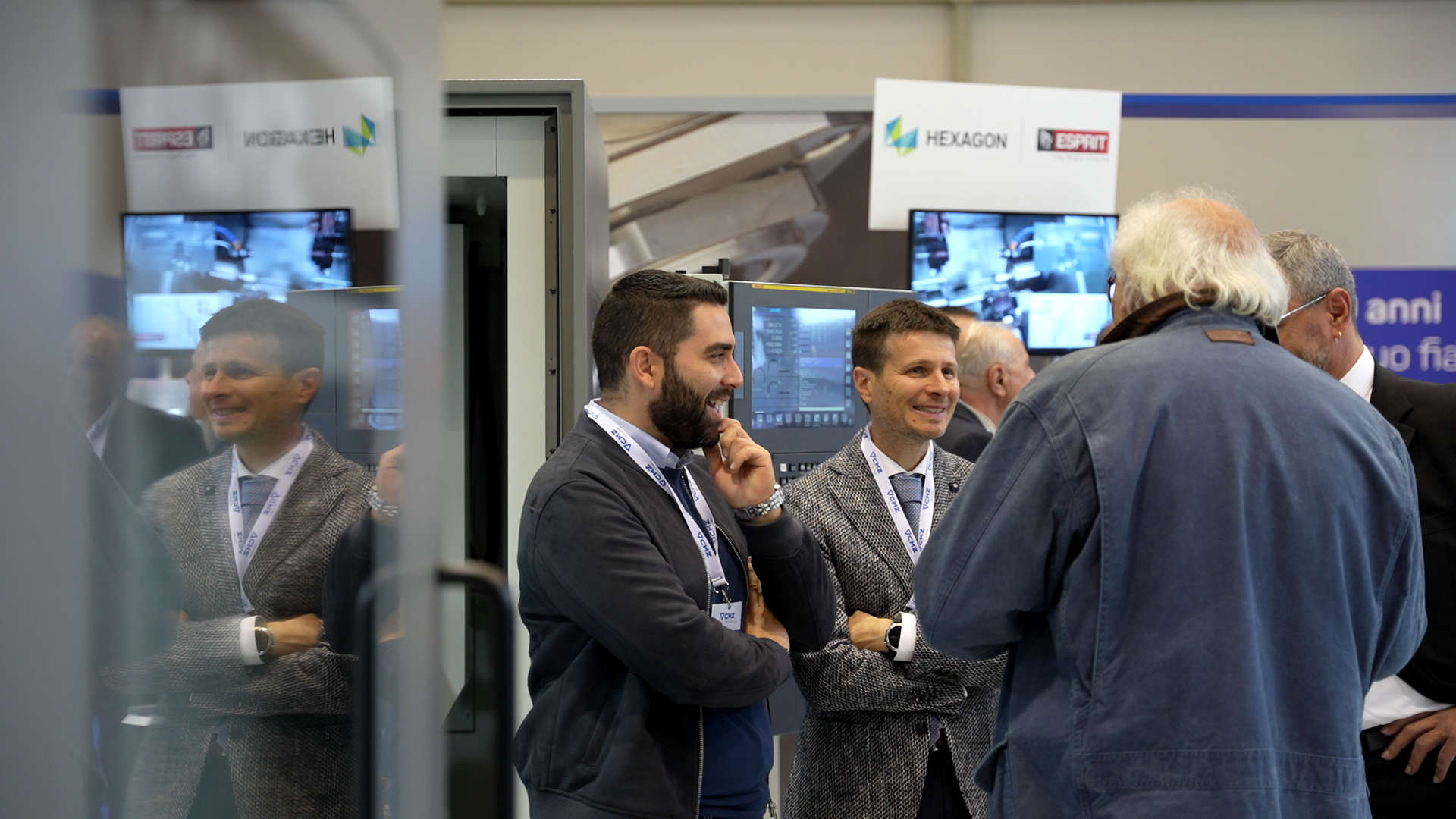 The open days kicked off with a morning fully dedicated to the sales network, where results were presented, as well as sales targets for the coming years. The event was presided over by Alessandro Senzapaura, sales director of the Italian subsidiary, with a speech from Aitor Zumarraga, general director of CMZ. It was a space for giving thanks, training, and listening for the sales network, a department that forms the lifeblood of the company.

Large showroom of CNC lathes, and time for learning 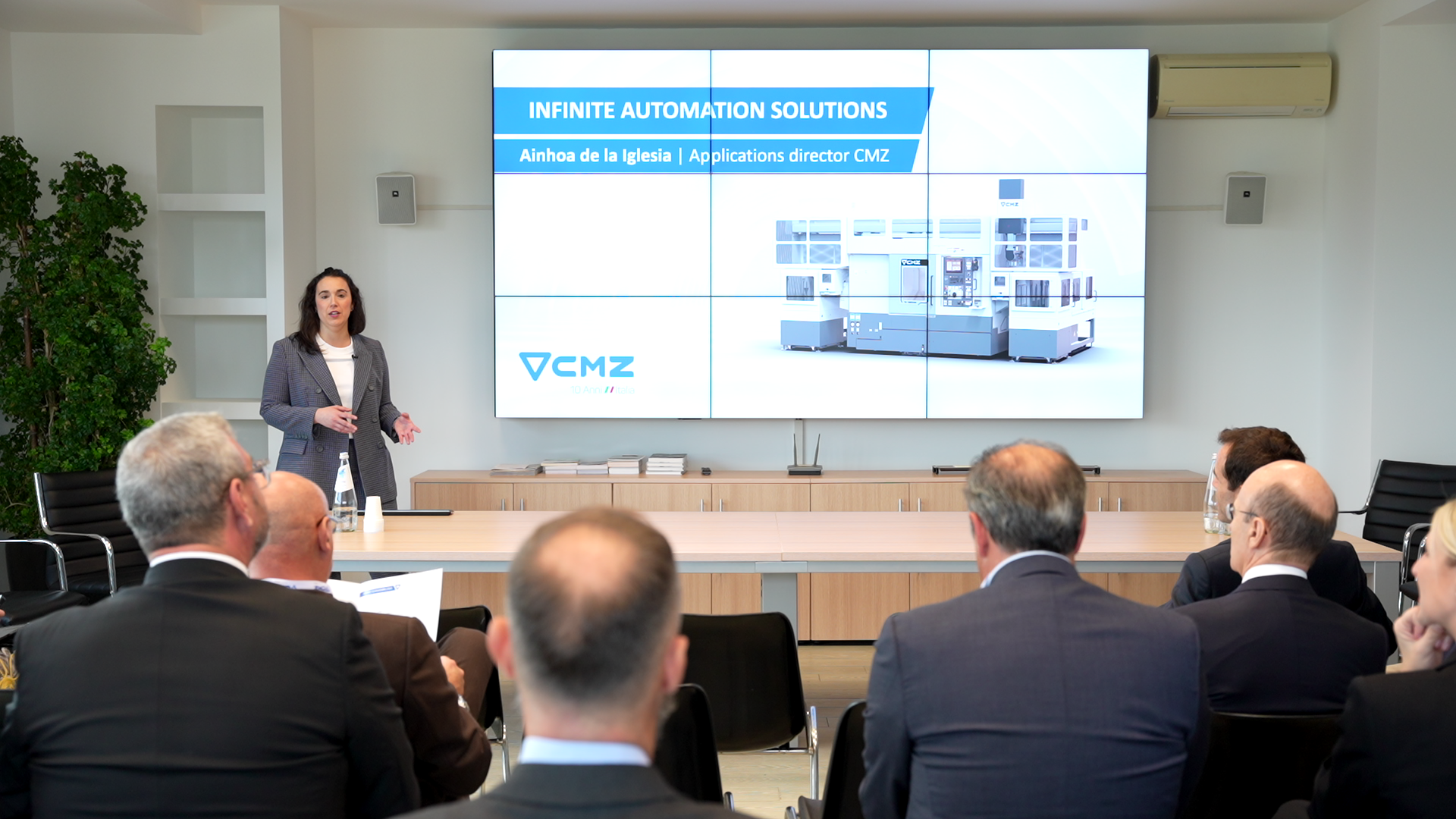 On Wednesday afternoon, the Open House was officially opened to the public. It was three days over which more than 200 attendees took the time to enjoy the full range of CNC lathes from CMZ. What's more, there is always time to learn, and there were workshops led by Ainhoa de la Iglesia, director of applications at CMZ, in collaboration with ESPRIT and Hexagon Manufacturing. Furthermore, there was a special collaboration from the directors of the CMZ France and CMZ Deutschland subsidiaries: Laurent Loustalot and Olaf Suessmann, respectively.

The star of the show: our CNC lathes 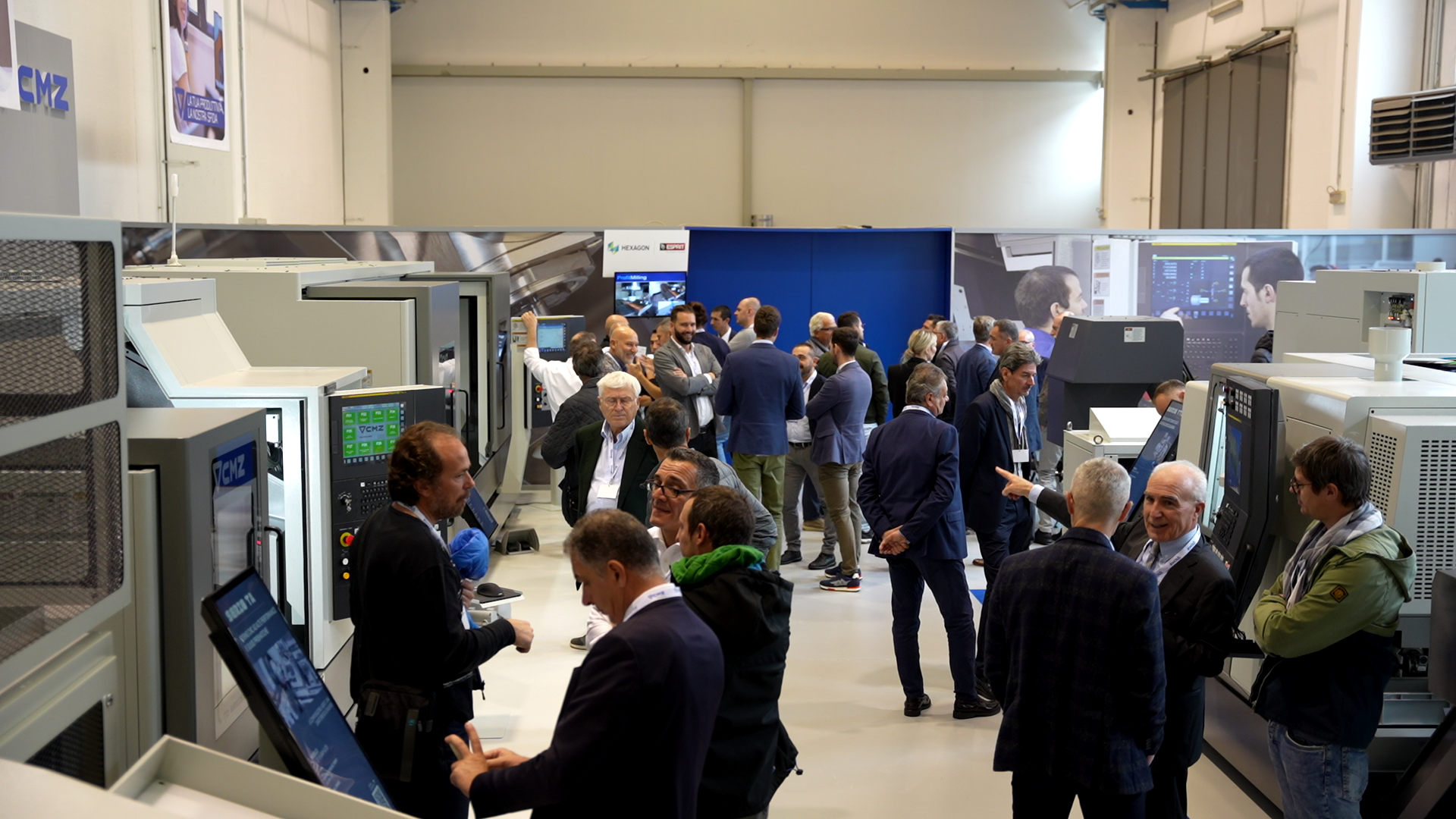 All eyes were on our wide range of CNC lathes. CMZ’s mission is clear: to manufacture high quality lathes that are reliable and long-lasting. Our machines have an average life cycle of 20 years.

With the objective of showing the product’s technical capacity, a showroom was set up displaying a broad variety of the whole range of machinery manufactured by CMZ. Among them were CMZ’s top-selling series, represented by a TA-20-YS-640+GL20II, a single-turret lathe equipped with a GL20II gantry robot. It was an unbeatable opportunity for demonstrating the efficiency of CMZ’s personalised automation solutions for short and long runs.

We also presented our high performance TD series, with the TD-30-YS-800 and TD-45-Y-2200 models. It is a high-precision and reliable series that offers multiple configuration options.

Precision turning companies that focus on high production were able to see first hand the advantages of the TTS and TTL series, lathes aimed at serial machining. The models in the showroom were a TTS-46-46-T1Y-T2Y equipped with 2 turrets and 3 channels, which allow 3 tools to be used simultaneously, and a TTL-66-66-T1Y-T2Y, a 5-axis lathe without belts, ideal for precision turning.

Here’s to another 10 years

After 3 days full of emotion, the time came to say goodbye. It was an event in which ambitious targets were set, but ones that are not impossible. According to the business plan currently in progress, sales will reach approximately 30 million euros.

As they say: that’s how you celebrate a birthday! Thank you very much for attending such a special event with us. We will keep on #turningtheworld with you.